Brosco Polylevel Before & After Photos

Raising a Patio in Strathroy, Ontario 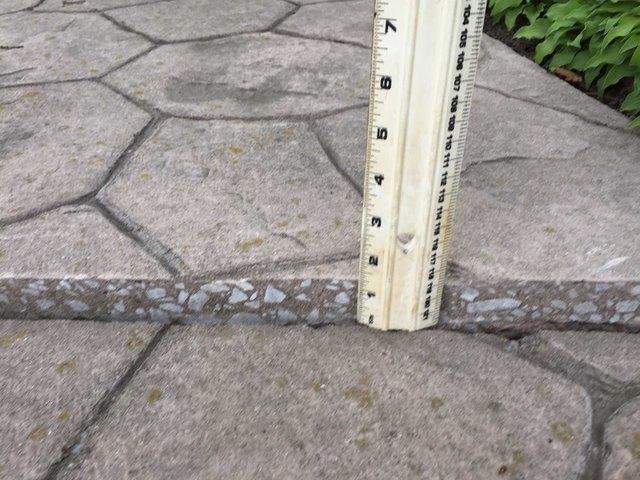 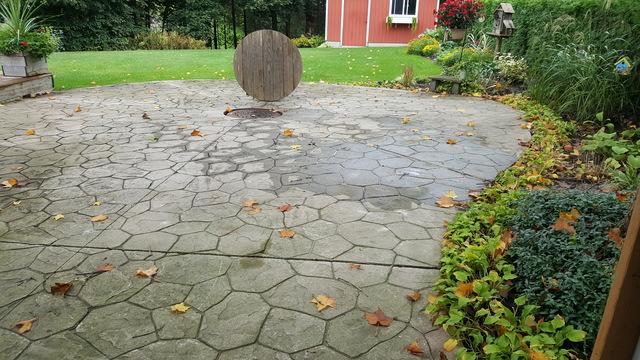 This patio had multiple areas that had sunk down more than an inch.  We raised it back to level and it looks fantastic once more. 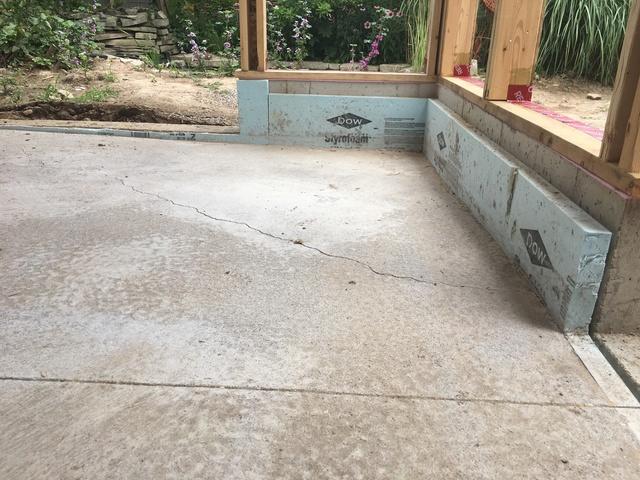 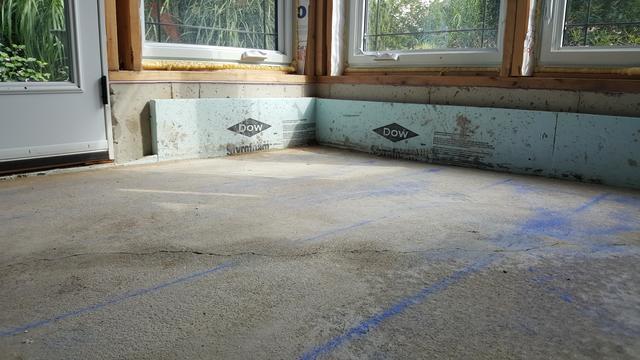 This floor had sunk and cracked the concrete slab.  Brosco lifted it back up, minimizing the visible crack and leveling it with the rest of the floor.  Now it looks great! 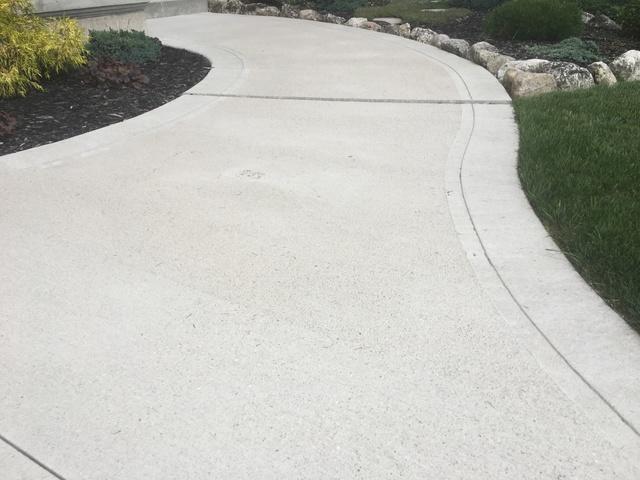 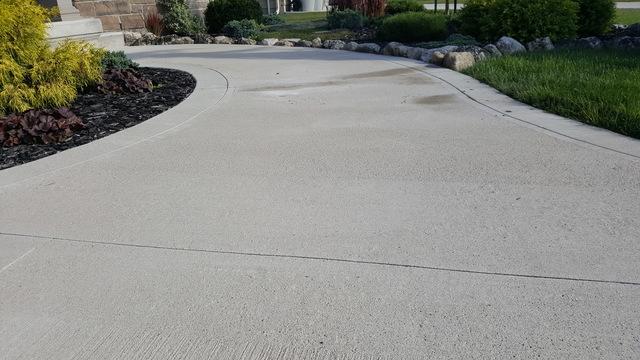 This beautiful walkway in Grand Bend had settled and really become a tripping hazard.  Brosco raised it up with the Polylevel system, to meet the other slab to eliminate the problem.

A Walkway Raise And Level In Corunna, Ontario 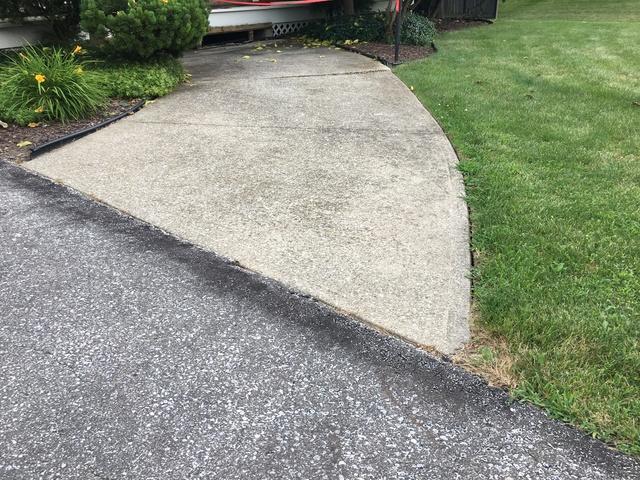 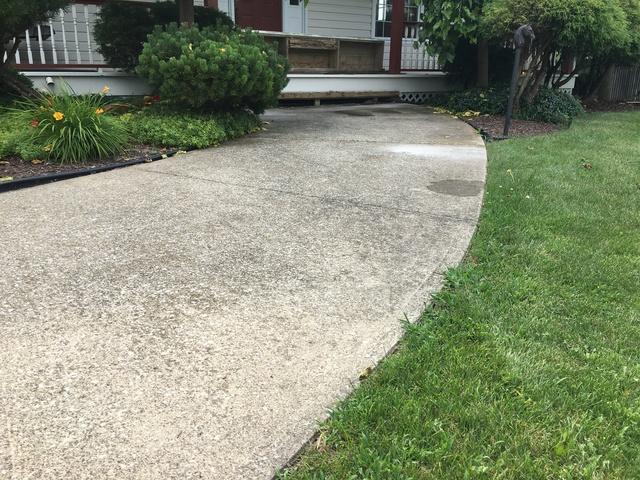 It was a hot day on Friday, but the crew went out and got this job looking great! They were able to eliminate the tripping hazard, and raise the walkway to where it was originally poured. Thank you for a job well done! We know it was a hot one! 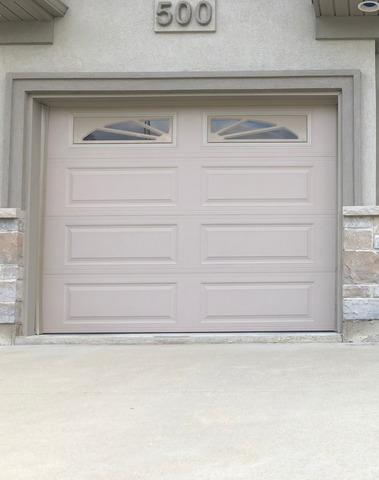 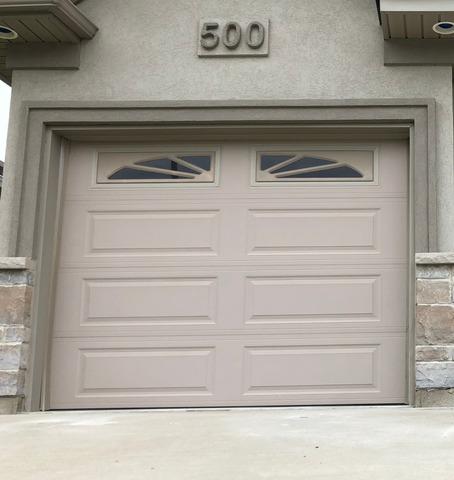 Crew arrived on site to remove trip hazard in front of garage.  Slab has settled 3 inches, crew was able to successful to remove toe stubber, leqaving another in Sarnia!

We serve the following areas